The stunning Marland Mansion in Ponca City was built in 1928 and was a second home for the 10th governor of Oklahoma. This giant home has 55 rooms, a large ground that includes a swimming pool, studio, and boathouse. Ponca City used to be an Oklahoma oil-boom town. This stunning museum is open from 10am-5pm Monday through Saturday. 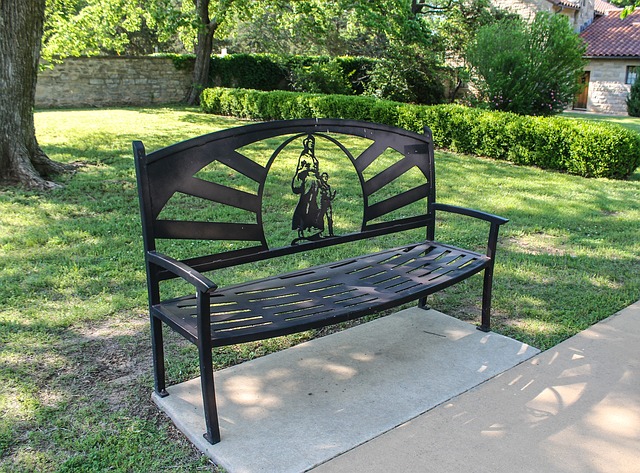 Mr. and Mrs. Marland moved from the Marland mansion after he served in congress and as the governor. It was opened for elite parties and used for campaign fundraising during his campaigns. Shortly before dying the mansion was sold to monks, who then sold it to The Felician Sisters in 1948. They operated a nunnery and high school until 1975. According to the website, “They built the chapel and the administration building. They also built Angela Hall as a private high school, and in the 1960’s, they added a dormitory. All but Angela Hall have been removed.”

After the sisters moved to New Mexico in 1975 the city of Ponca City purchased the property for 1.4 million dollars and turned it into a historical marker. The property includes the mansion, the artist studio, all other buildings, and all 30 acres. 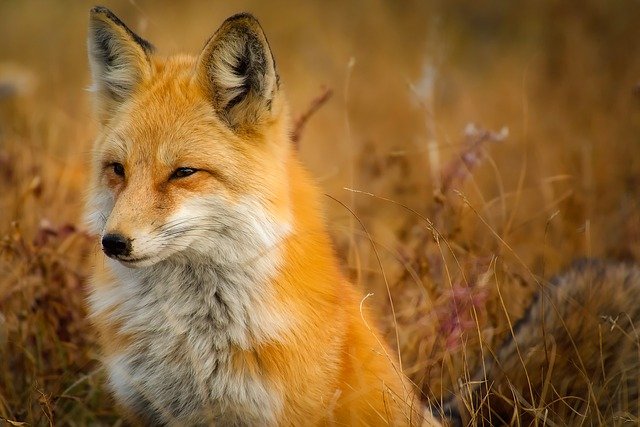 The sports of polo and fox hunting were brought to Oklahoma by E.W. Marland. Because the red fox isn’t native to Oklahoma he had them brought in to Oklahoma from Pennsylvania. Many of the foxes in Oklahoma are descendants of a fox that escaped from a fox hunt. While fox hunting isn’t done on the property now, you can visit the mansion and see the history behind these two sports from artifacts in the mansion.

Polo was also introduced by George Marland. He had a team and 3 different polo fields. Polo, along with fox hunting, became sports of the elite in Ponca City.

Are you looking for a home to call your own? Oklahoma is one of the states we serve. There is so much to see and do. If you are interested in learning more about our selection of manufactured homes for sale, contact us. We can answer any questions you have and help you find the best floorplan for your needs. We can also assist with helping you navigate home financing so you can place your new home at the ideal plot for you.